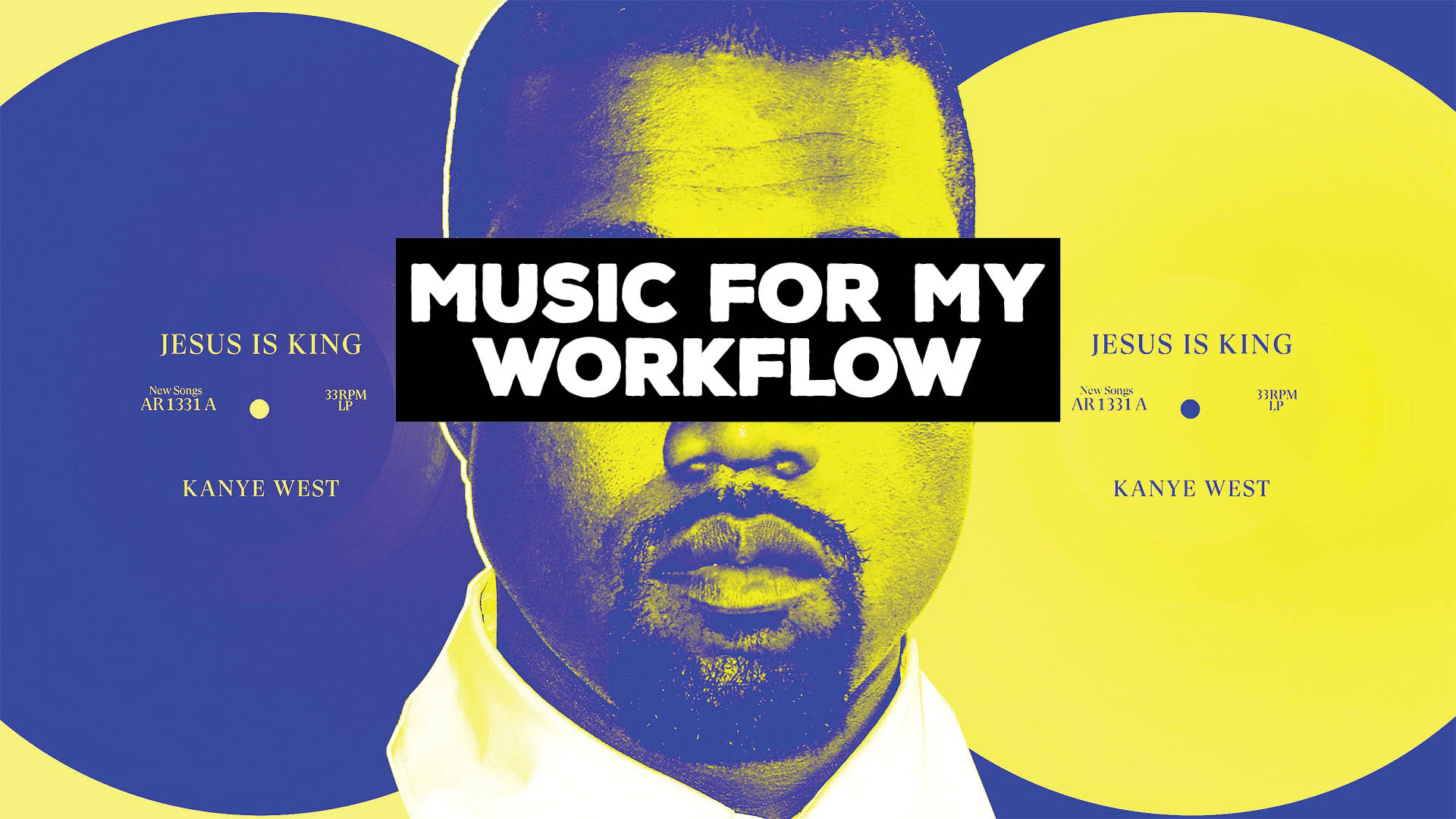 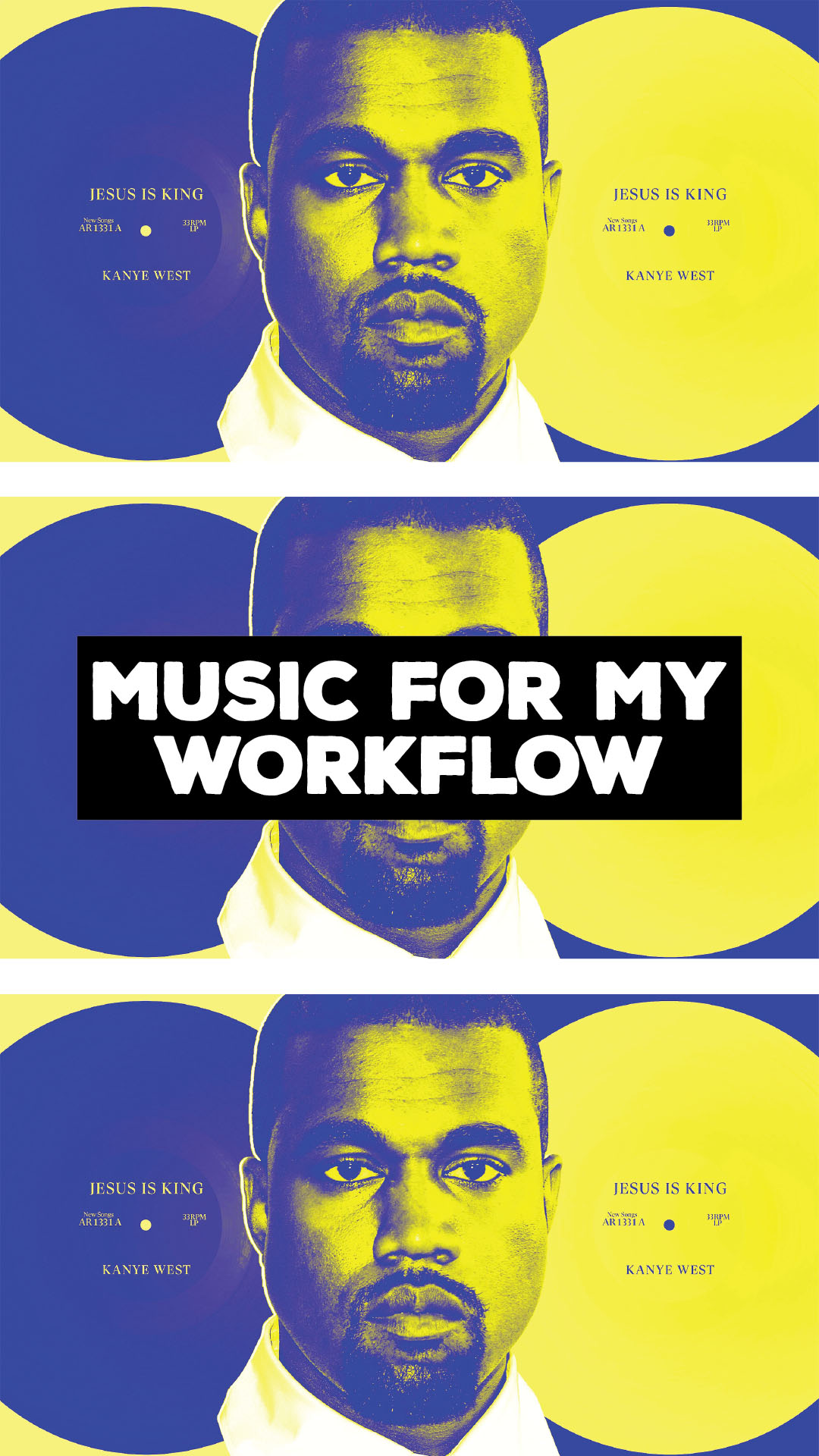 If you would have told me in 2018 that 2019 would be the year that Kanye West put our more Biblically sound material than celebrity Christians such as Beth Moore, I wouldn’t have believed you! OK – that was a slightly troll’ish jab at my middle aged white Christian women friends… but, kidding aside, who could have possibly predicted the, seemingly legitimate, religious conversion of hip hop super star Kanye West?! 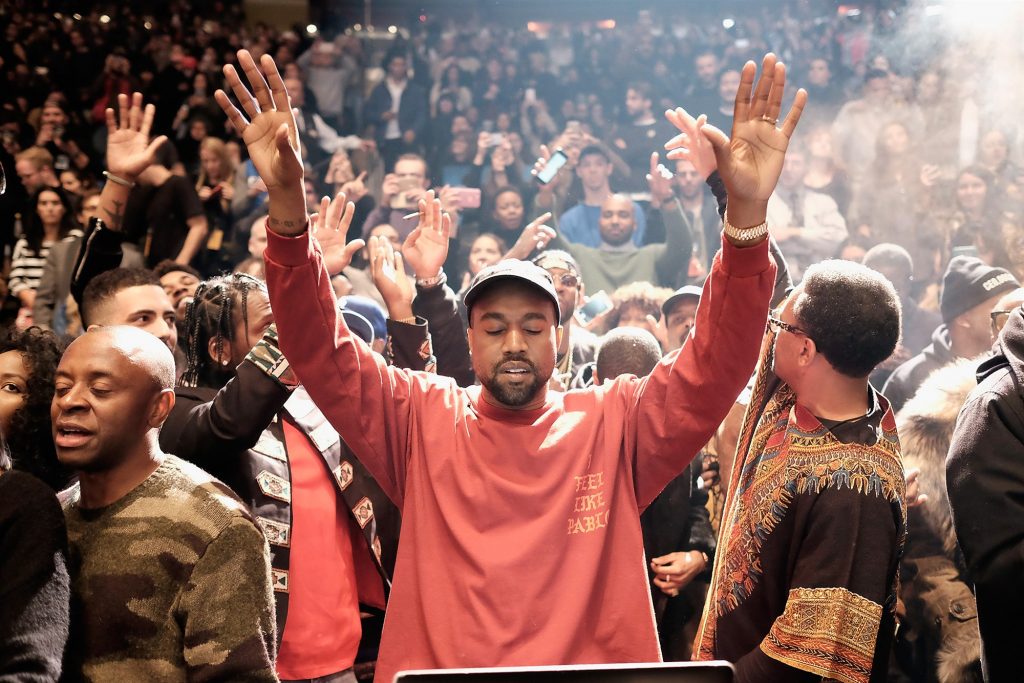 I’m definitely not here to commentate or speculate on Kanye’s conversion (not YET, at least) but I did want to talk a little about his new album, “Jesus is King” and how it has affected me over the last 24 hours. From purely a production standpoint, this album is solid. Even before his spiritual awakening, Kanye’s catalog has been increasingly more impressive with each new release.

His 2018 release, “Ye”, blew me away with its stellar production quality. The stand out track from that album, for me, was “Violent Crimes”. I don’t remember if I wrote about my listening experience or not but that specific track brought tears to my eyes the first time I listened to it and it still moves me when it comes on. I think I connected to it at a fatherly level because it’s a track that goes over the woes and worries of raising girls and how we, as fathers, wish to do everything we can to keep them from heartache, harm, and what the world can do to them.

Fast forward to Jesus is King and it is truly an overwhelmingly moving album. Each track features a passionate West who’s newfound Christian fervor shines through via powerfully melodic backing music and fairly theologically sound lyrics. It’s literally jaw dropping because here’s a guy, that many social observers would agree, who has been a go-to example of a stereotypical narcissistic fame-driven celebrity. And now? He’s professing the soul-saving-life-changing-heart-softening-mind-renewing power that only Jesus Christ can provide a person. It’s incredibly encouraging, especially to a self-professing-totally-depraved-ego-centric-narcissistic-piss-poor-example of a Christian like myself (I forgot to add “who also loves self-deprecation”).

I’ve now looped this album about twenty times and each new listen is a humble reminder of the fervor I often feel I’ve lost since my own conversion. It’s also an incredible reminder that God uses whomever and whatever He chooses for His glory and if that means having Kanye West release an evangelistic, Gospel-driven music album, then praise the Lord. If Jesus can save a wretch like me, then I have to accept that not even Kanye West is beyond His grace.

Below is the stand-out track of “Jesus is King”, in my opinion. It made me ugly cry the first time I listened to it and it moves me to tears with each new listen too. Listen to the track and, specifically, the passion in West’s voice as he confesses what Jesus means to him. It’s powerful.

Even if Kanye ever abandons the faith publicly or privately, I am genuinely thankful that God used him to produce this album. I think you’ll agree —

by Kanye West | Jesus is King

[Intro]
God is
My light in darkness, oh
God, God is
He, He is my all and all (And I’ll never turn back)
God is

[Verse]
Everything that I felt, praise the Lord
Worship Christ with the best of your portions
I know I won’t forget all He’s done
He’s the strength in this race that I run
Every time I look up, I see God’s faithfulness
And it shows just how much He is miraculous
I can’t keep it to myself, I can’t sit here and be still
Everybody, I will tell ’til the whole world is healed
King of Kings, Lord of Lords, all the things He has in store
From the rich to the poor, all are welcome through the door
You won’t ever be the same when you call on Jesus’ name
Listen to the words I’m sayin’, Jesus saved me, now I’m sane
And I know, I know God is the force that picked me up
I know Christ is the fountain that filled my cup
I know God is alive, yeah
He has opened up my vision
Giving me a revelation
This ain’t ’bout a damn religion
Jesus brought a revolution
All the captives are forgiven
Time to break down all the prisons
Every man, every woman
There is freedom from addiction
Jesus, You have my soul
Sunday Service on a roll
All my idols, let ’em go
All the demons, let ’em know
This a mission, not a show
This is my eternal soul
This my kids, this the crib
This my wife, this my life
This my God-given right
Thank you, Jesus, won the fight